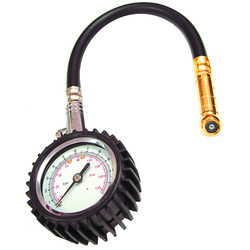 air-pressure guages
Send Inquiry
Product Code : 184
Brand Name : Techno
Price And Quantity
Product Specifications
Product Description
a gauge for measuring air pressure. 2 : a comparator in which the rate of escape of air between the surface under test (as that of a gun bore) and one of known curvature nearly fitting it (as that of a spindle inserted in the bore) is used as a measure of the difference between the two.

Pressure gauge, instrument for measuring the condition of a fluid (liquid or gas) that is specified by the force that the fluid would exert, when at rest, on a unit area, such as pounds per square inch or newtons per square centimetre. Pressure gauge.

A vacuum gauge is a pressure gauge used to measure pressures lower than the ambient atmospheric pressure, which is set as the zero point, in negative values (e.g.: âˆ’15 psig or âˆ’760 mmHg equals total vacuum). 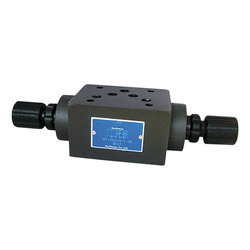 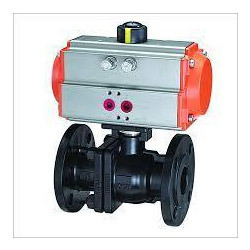 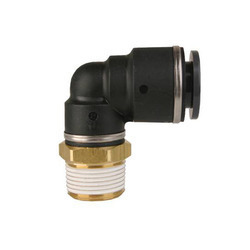 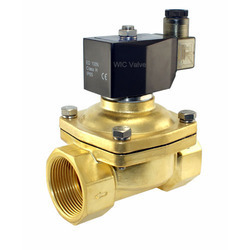 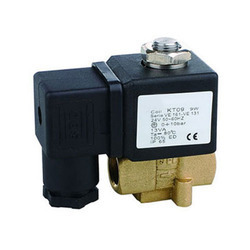 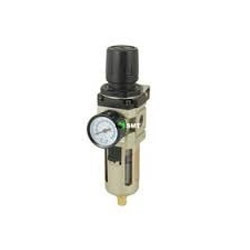 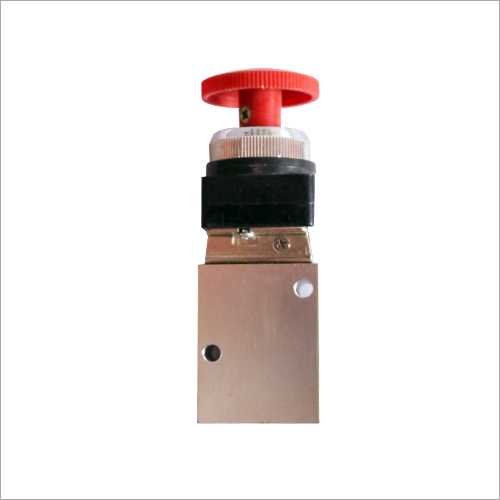 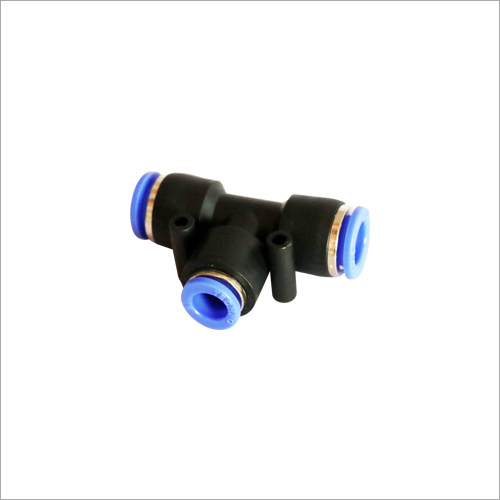 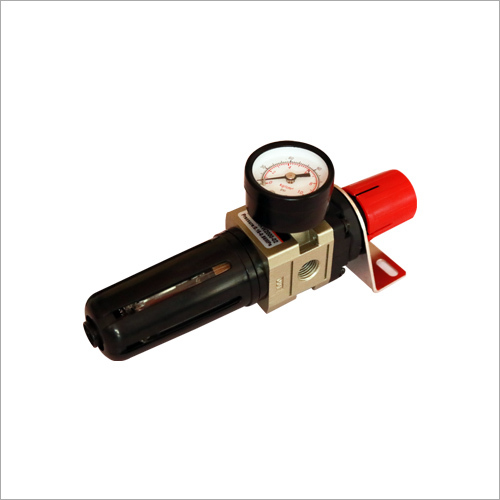 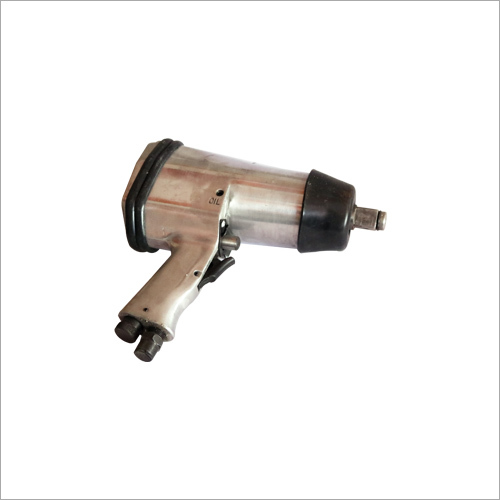 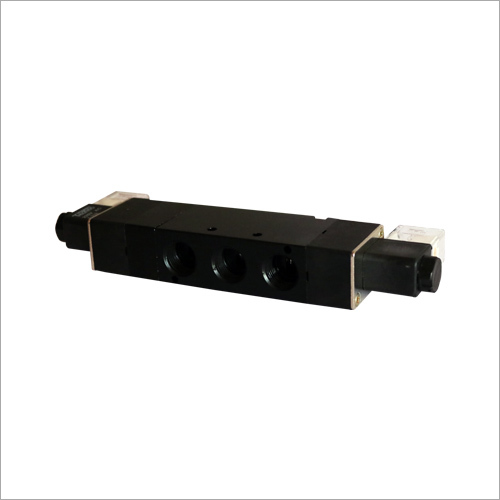 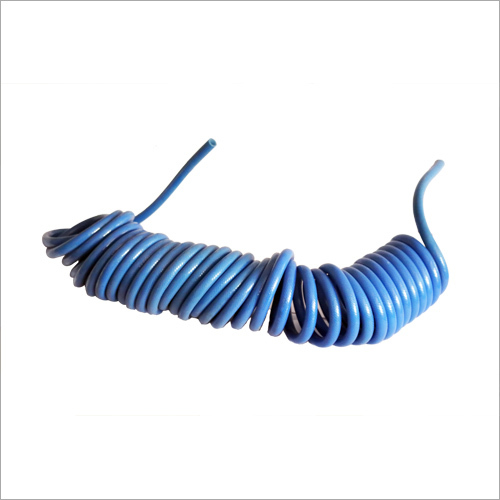